SPECIAL DISCOUNT during November and December! 50% off new monthly subscription with code: 2022HolidayWellness

Too many people are suffering from depression and/or anxiety; we want to make a change.

Marc has 25 years of technology experience in many roles and also practices yoga and meditation. Beginning in 2012, each morning while dropping his son off at school, Marc told his son, "Love love love love love; it is all about love" and gave his son a positive message. A few years later, Marc took the first steps for what is now Take2Minutes when he wrote a script to send positive messages out each day to a handful of recipients. That script eventually became the first version of Take2Minutes, called LoveCoBrand. LoveCoBrand grew to 100’s of subscribers before becoming Take2Minutes.

Matt brings 20 years of executive leadership experience to Take2Minutes and also practices meditation, journaling, and truly believes in the good things that can come from the activities being developed by Take2Minutes. In the nonprofit arena, Matt has served as President of the Raleigh Durham chapter of Entrepreneurs Organization, the Chairman of Jobs4America and the Entrepreneur in Residence for the National Military Spouse Network. Matt wants to help you and everyone else gain a brighter outlook on life through positive activites. 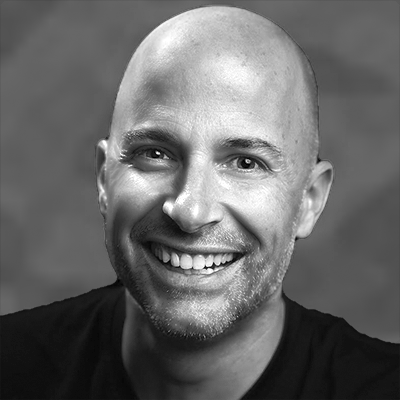 Kyle Lundby, PhD : Board of Directors

Kyle Lundby is an industrial psychologist with extensive experience in the areas of culture and engagement, data analytics, leadership development, and organizational change. Dr. Lundby specializes in creating and evaluating customized employee listening programs, including developing the assessment tools, then administering and reporting on the results. Kyle is a Principal at Global Aspect Human Capital Advisors. 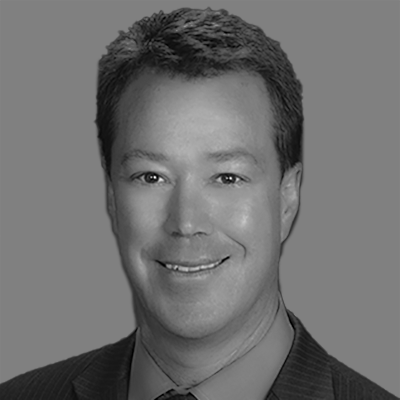 Kyle
Board of Directors

Glenn Merten, JD : Board of Directors

Glenn is admitted to the Bar in the District of Columbia, Maryland and Virginia and has a J.D. from the George Washington University School of Law. Glenn is a Partner with Drinker Biddle, a national, full-service law firm providing litigation, regulatory and business solutions to public and private corporations, multinational Fortune 100 companies and startups. 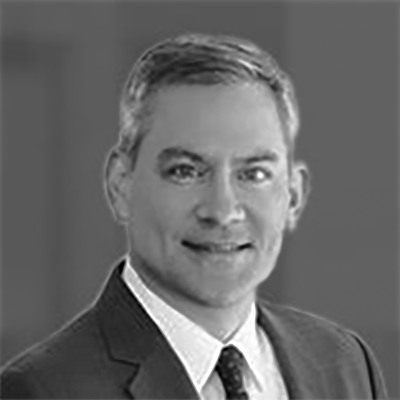 Glenn
Board of Directors

Disclaimer
Take 2 Minutes, Inc (T2M) does not provide medical advice, psychiatric diagnosis, or treatment. All third-party trademarks, service marks, logos, and domain names appearing on this web page are properties of their respective owners and none of these companies endorse, sponsor, or are in any way affiliated with T2M. See our full disclaimer here.

If you are in a crisis or if anyone may be in danger, do not use this website. Consider the resources on this page for help.

Our mission is to provide simple and effective technology solutions to the challenges of mental health and happiness.

Pricing
Our Sponsors
Help Support Us

About Us
Testimonials
In the Press
Usage Statistics
Our Security